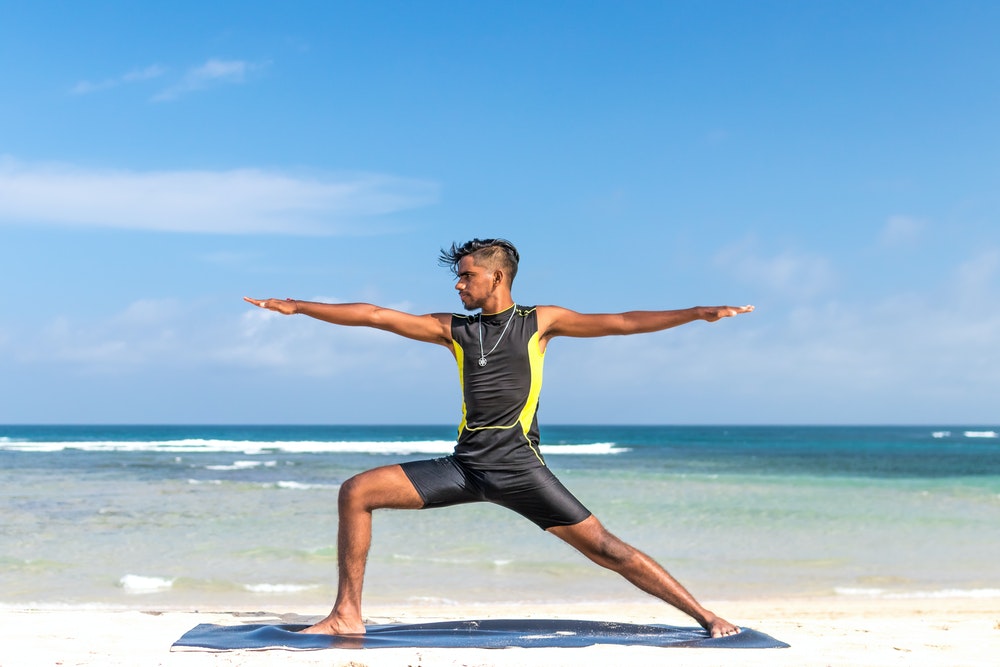 Habits make you who you are. Most of us do not actually realise how many of the bad habits our life consists of. Habit is an urgent need, you can not control it. You can not deny yourself in a habit. If you got used to get up in the morning and have a cup of coffee with some chocolate, it will be difficult to avoid it. It is an automatic action, which is programmed in your subconsciousness, and you just repeat it day-by-day. Let’s go through how to get rid of bad habits.

Bad habits can destroy your life, you know it perfectly well. However you can not get rid of, and you know why? Because our brain has a lot of ways to keep your habits with you. If we do not actually want to get rid of bad habits, we never will. A strong will power is needed to make you cope with the problem. Before you start to get rid of your habit, you have to realise that you really have it. The denial of your defects prevents you from overcoming them.

Formation of a stable good habit takes about ten weeks. If you want, for example, to lose some weight, you begin to visit the gym. How long can it take you, to get used to it? As scientists have calculated, it can take sixty six days. So, you go to the gym, and then, somehow magically, you have to miss one day of exercises.

And that is it, the end of the formation of good habit; here again take the place a long formed bad habit, which comes back. And it happens just because your brain is adjusted on effectiveness. And while it won’t have it, he has all the bad habits back, because our brain wants to turn our life into the set of repeated actions, to make it easier, to expend a minimum of energy; that it is.

The realisation of success is the first step to the failure. When a person that has really succeeded in the weight loss and being told about it every now and then, – she thinks, that it is time to make a little pampering to herself. However then, it is much more difficult to stop making those pampering and all the results with healthy habits that they have achieved sink into oblivion.

As it was already pointed, our brain loves the actions that expend a minimum of energy. Some people just reconciles that they can’t get rid of bad habits in order to prevent themselves from a bigger failure. For example, a person is looking for a job. Everyday she looks through hundreds of advertisements, however chooses none; though in the list there are jobs that can suit her.

Why she acts so? Just because she thinks that “they may say I won’t be an appropriate candidate” or “I could apply for this job however I won’t cope with the duties I will be given”. And thus, she just continues sitting at home doing nothing waiting for the right job to find.

The lack of motivation is another stop on your way to get rid of bad habits. If you started jogging in the morning, and one day you just decided to make a respite, just because you see some result, it will be very difficult for you to back on track. The more often and longer you resist your desires, the less willpower you have to resist this desire. Willpower is one of the main features that should posses the person who wants to achieve some results in the efforts he makes.

Your brain takes ‘you in the future’ for absolutely different personality. For example, my friend wants to start doing exercises to make herself fit. As long as I remember our friendship (more than two years), she always took efforts to do it. Even now, the third Monday in a row she already starts to do the exercises, however she can’t still do it, because of her laziness mainly.

Though, taking into consideration what our brain thinks of it, she does not want to do the fitness just because she won’t see herself a fatty in the future, and she allows herself to have another tasty muffin today.

We are ready to get rid of any thing that is harmful to our health. However the more you pay your attention to the thing you want to get rid of, the more desire of having it you get. To get rid of bad habits, we should remember that our old bad habits won’t disappear forever; they will always be there in our subconsciousness. That’s why we have to control our thoughts and actions in order not to let them posses you again. 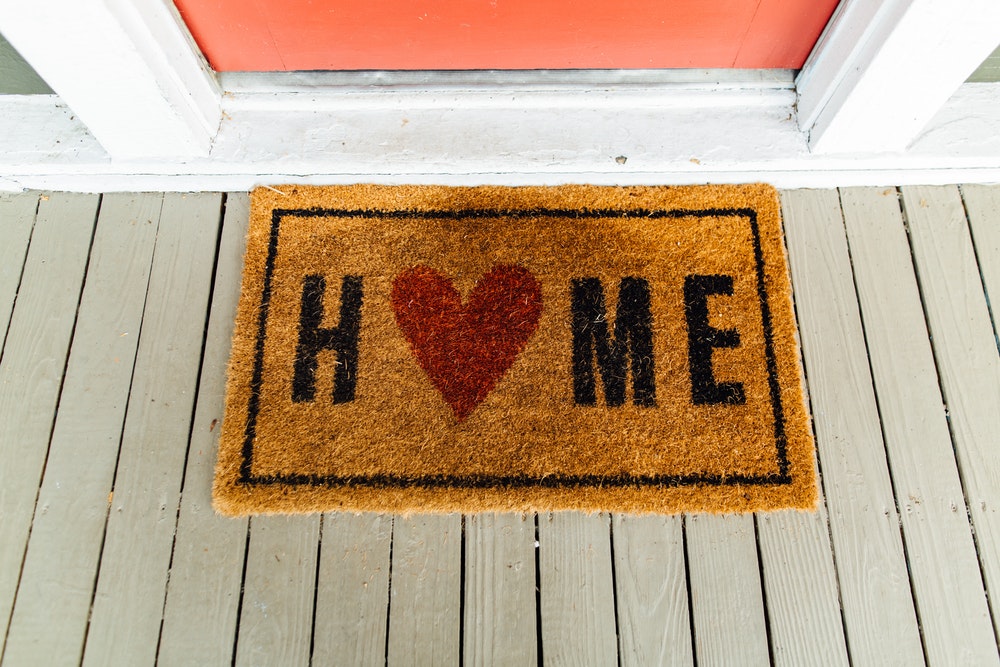 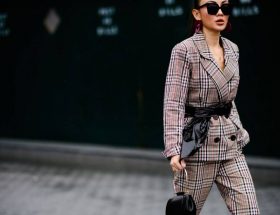 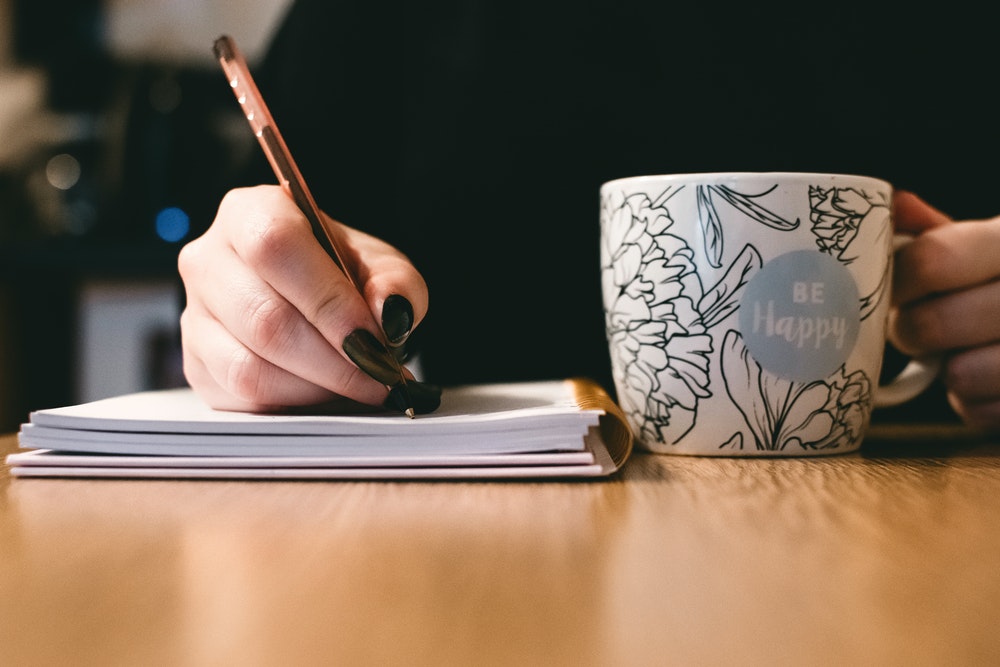