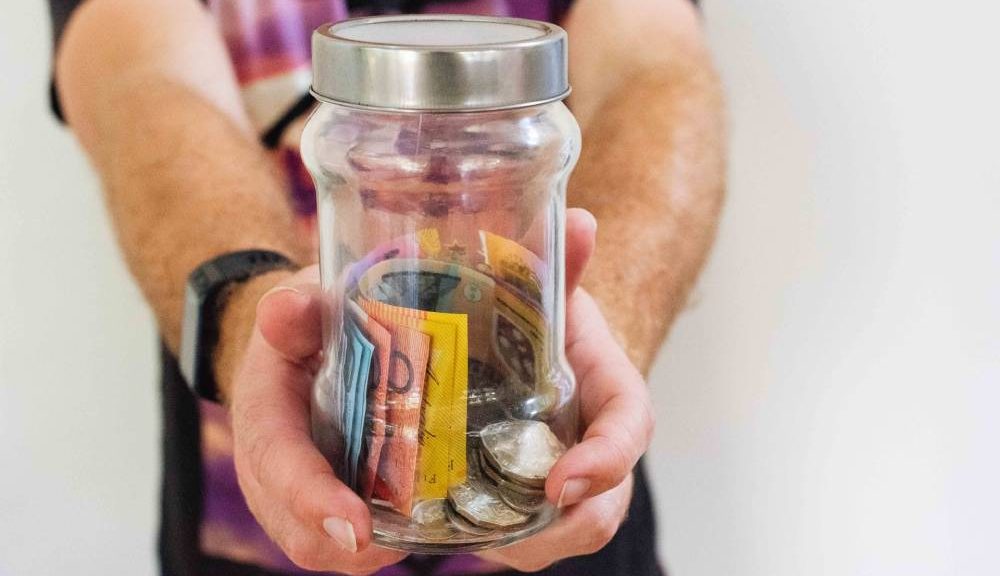 As a financial advisor, I regularly speak to fellow young Australians on how to save money, and how to do it fast, even on a low income. In this article, I will share with you my method to save at least $500 a month, every single month, saving you at 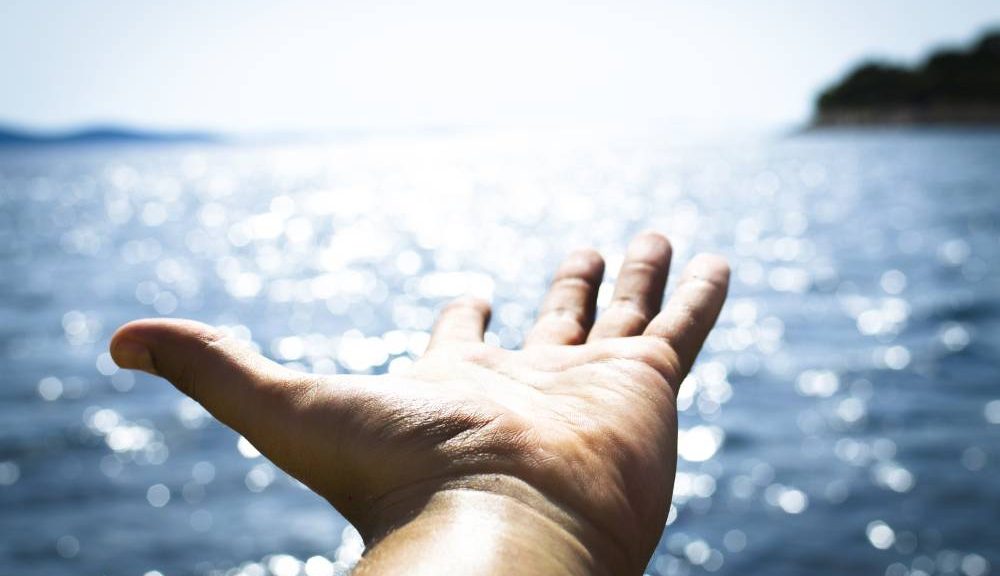 We all have those moments when we’re stressed or tense or anxious and we would like to be able to find some good old relaxation to wind down and find some peace and calm in our day. In this article, I share some fantastic relaxation methods to help you in 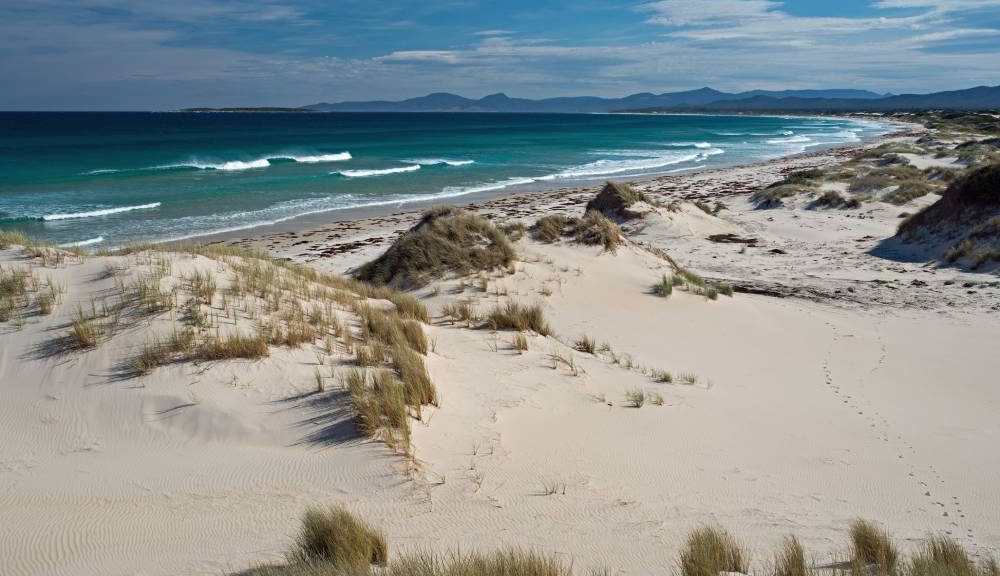 Welcome to Tasmania’s fabulous capital Hobart. We have ten amazing things to do in Tasmania starting here in Hobart’s historic Salamanca waterfront precinct. Every Saturday, the famous Salamanca markets are held right here and it’s a must-see a renowned for fresh food, arts and crafts and more. The Salamanca market The truth is, if done correctly, owning rental properties can be a fantastic way to receive passive income every single month. You can build true wealth and retire early, however on the flip side you have done wrong they can turn into an ugly little monster to suck your time 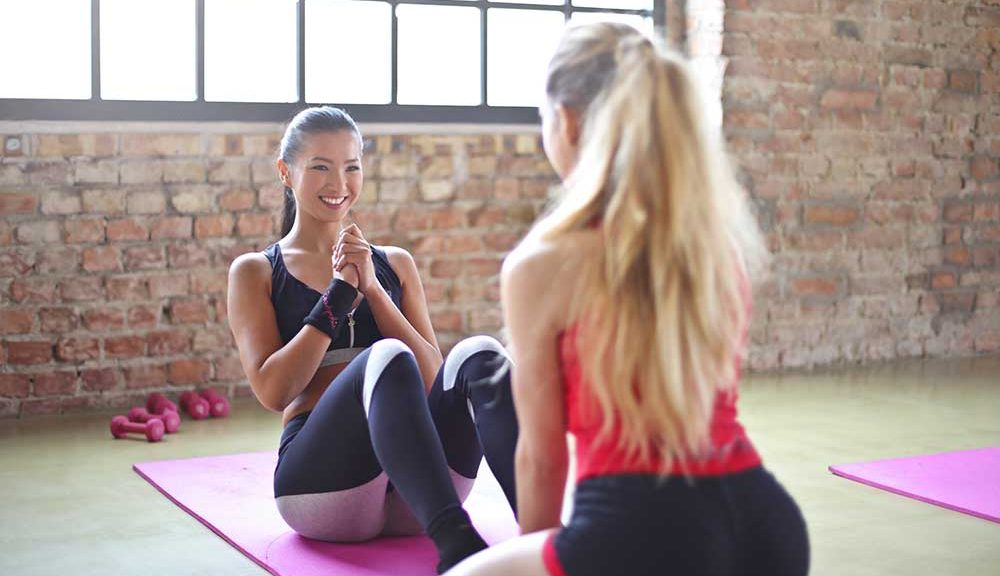 Are you wondering what healthy habits you should be focussing on, in the year ahead? Here are eight that I am really hoping to try and stick to in 2020 and that I feel are valuable for anyone to also adopt. Morning routine Number one amongst my healthy habits to 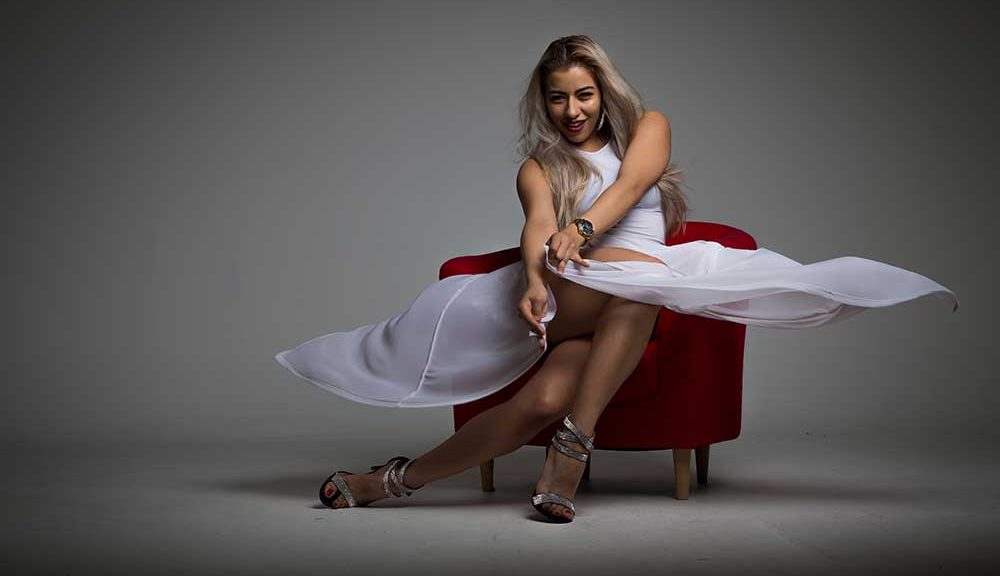 I get it. You need to dress for success if you deal with people on a person to person basis. If you do any kind of business in the real world, you better look like you know what you’re doing. You better look credible, authoritative, and trustworthy. This is where 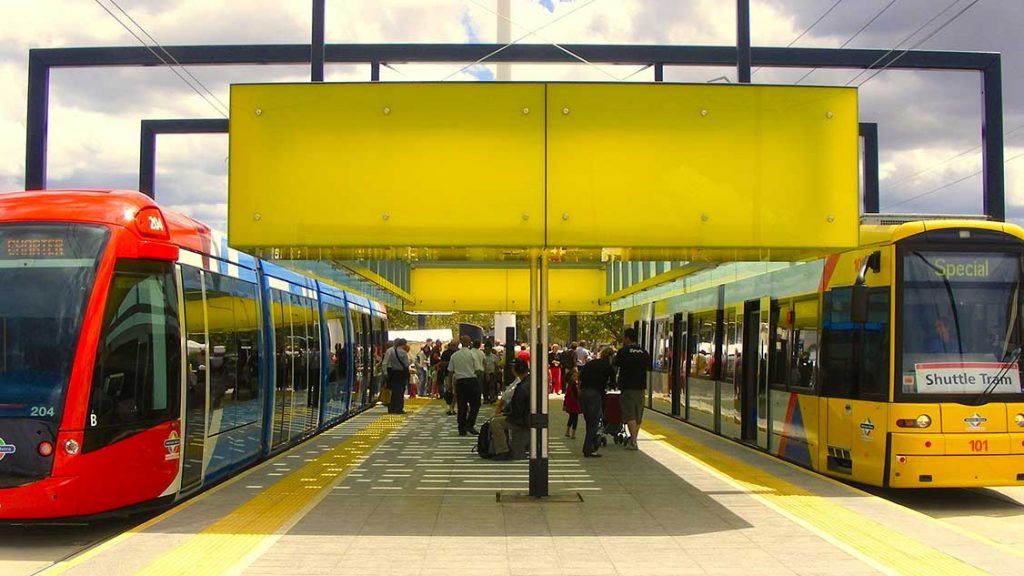 Only a few kilometres northwest of the Adelaide CBD, lies Hindmarsh. Nestled between the railway, South Road and the Torrens River, Hindmarsh is an interesting suburb. The suburb of Hindmarsh is named after South Australia’s first Governor, Sir John Hindmarsh (1785-1860). Landmarks Notable buildings include; The 16,500-seat Hindmarsh Stadium, which is 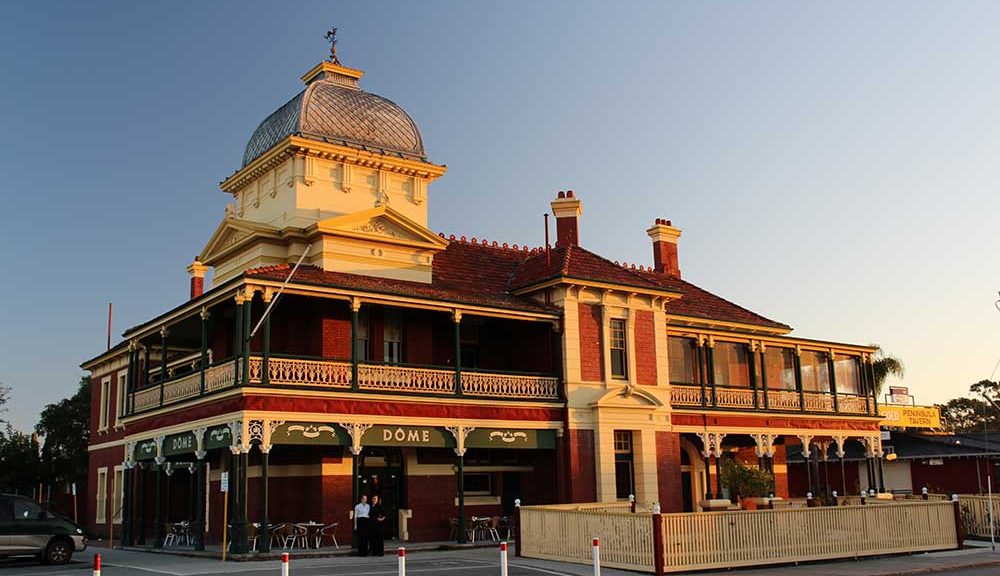 Located less than 5 kilometres northeast of the Perth CBD, on the banks of the Swan River, lies Maylands, an eclectic suburb who is certainly starting to bloom as a creative and cultural hub. Large areas of high density apartments built in the seventies and eighties are mixed with traditional Yoga and meditation have basically taken the world by storm. This is not an exaggeration. A lot of people are stressed out. There are so many things that people worry about. In fact, depression and anxiety have always been prevalent in many different parts of the world, especially in advanced 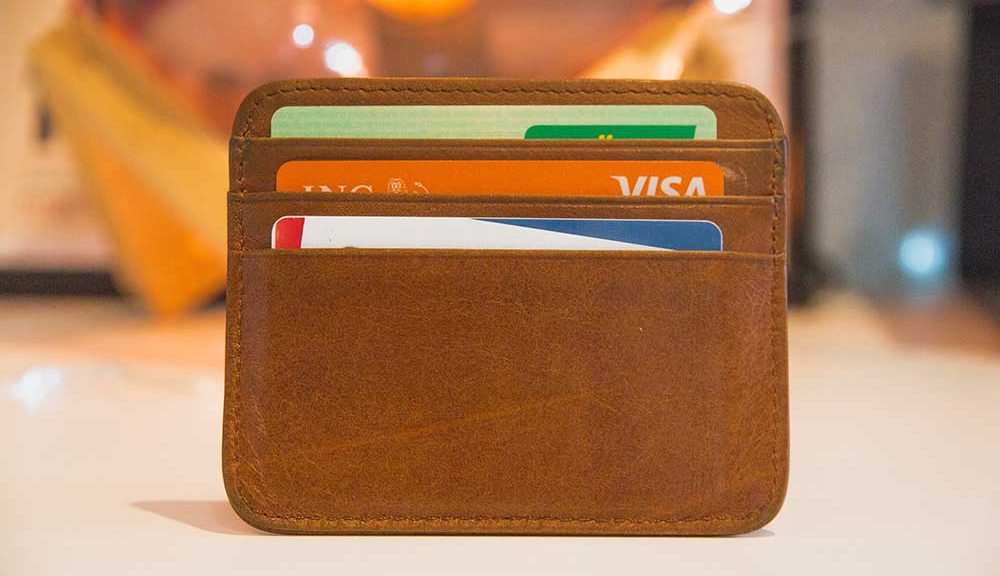 You’ve turned 18 or so, and now a fully fledged adult. Maybe you have a place of your own now, and your first full time job. Maybe you’re still living at home with your family, or going to University. In any case, for many young Australian adults, a rite of

As a financial advisor, I regularly speak to fellow young Australians on how to save money, and how to do it fast, even on a low income. In this article, I will share with you my method to save at least $500 a month, every single month, saving you at 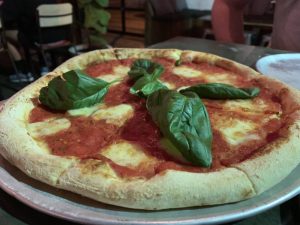 The Art and Beauty of a Wood Fired Pizza Oven 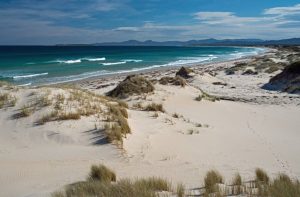 Travel Guide: 10 Amazing Things to Do in Tasmania

Young Australian’s Guide on How to Save Money

The Art and Beauty of a Wood Fired Pizza Oven

Travel Guide: 10 Amazing Things to Do in Tasmania

Expert Tips on How to Invest in Real Estate

9 Mindfulness Exercises Besides Meditation You Should Try

Making Fettuccine at Home With a Pasta Machine