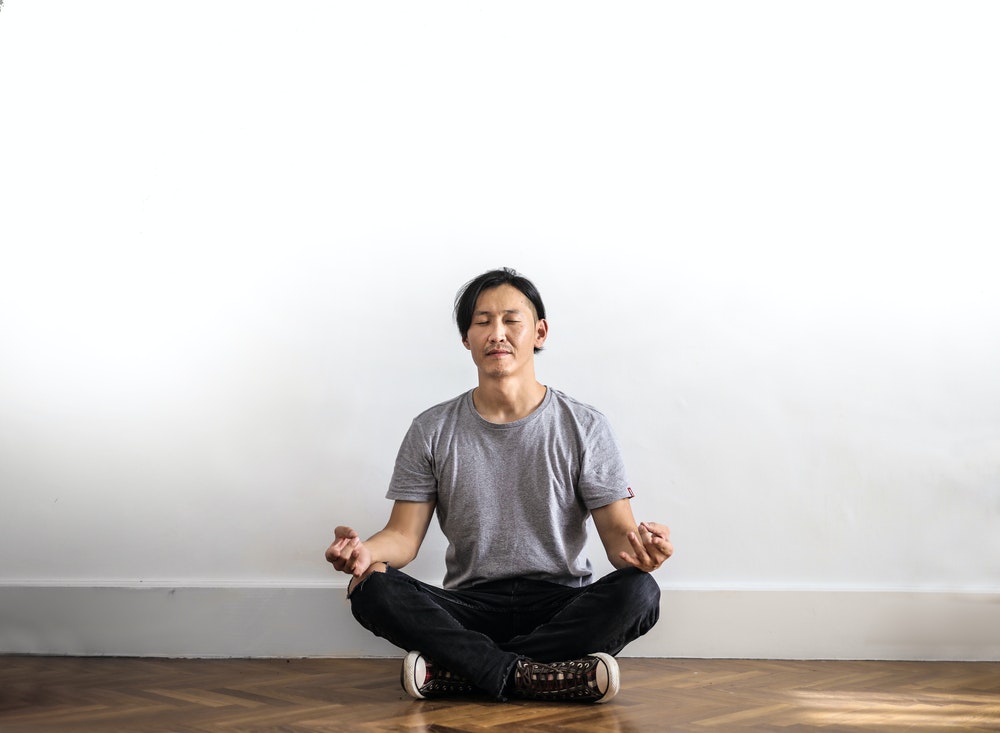 If you are like me, there are always a handful of habits that you want to be creating in your life. Habits like meditation, exercise, like eating better and others, however the actual act of creating habits is really difficult.

So how do you actually create habits, effectively? I’m going to walk you through a sample habit cycle that you can use to begin meditating, eating better or quitting social media addiction, whatever you wish to create as a habit.

When you set out to create a meditation habit, generally there is a cue, a routine and award cycle to have it. The cue, routine, reward is basically what triggers the habit. What the habit is and why the person does to have it – because generally speaking we don’t just do things for no reason – we do have it’s generally because there is some kind of payoff, whether it’s in the brain or whether it’s just to have less of something.

Fo example, the cue could be me getting stressed out. Then the routine here is what I do, such as stuff my face with unhealthy food and the reward is that I no longer feel so stressed out, and life is good. The cue is what triggers it, stress in this case. The routine is what we do, so stuff my face with chocolate and the reward is what relief we get after, because we did the habit.

Now let’s talk about an example cue, routine and reward cycle that you can use to create a meditation habit, that I successfully used one or two years ago. The cue here is going to be waking up in the morning. So we’re going to link waking up and doing ten pushups to sitting down on your bedroom floor for ten minutes of meditation.

Alright so the cue what we’re linking it to get up and do ten pushups, because number one you already are getting up anyway, and you always have a morning, so linking meditation to a morning ritual is one of the best ways to consistently do it. Now, the reason for the pushups is that it’s going to actually wake you up and honestly it’s going to it’s a lot easier to be lazy and sit on a bed and fall asleep if you’re not woken up a bit.

The pushups will have build some circulation, some blood flow, wake you up and then you sit down on your bedroom floor calmly and quietly, put your hands on your knees and then just meditate for ten minutes. You can set a phone timer you can set some kind of alarm, your morning wake-up alarm, whatever and however, but the point is you link waking up to doing ten pushups and meditation.

Now you’ve linked meditation to a pre-existing event that’s already in your calendar. Now rather than being I’m just going to start meditating every day and then assigning it to some random period throughout the day, which is very hard to actually do, that you master the ability to create a meditation habit by linking it to an existing thing.

From there, if you can do ten minutes of meditation every morning, start expanding that to 15, then 20 minutes. The most important thing at the start, though, is actually the link method is really critical here.

Also, don’t forget that there are a number of other mindfulness exercises that you can create habits for, that aren’t meditation as well. Once you have been able to create a meditation habit, try adding a few of these into your daily life. I am confident that you will feel far better relaxed and focused. 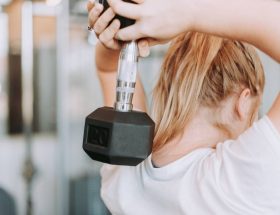 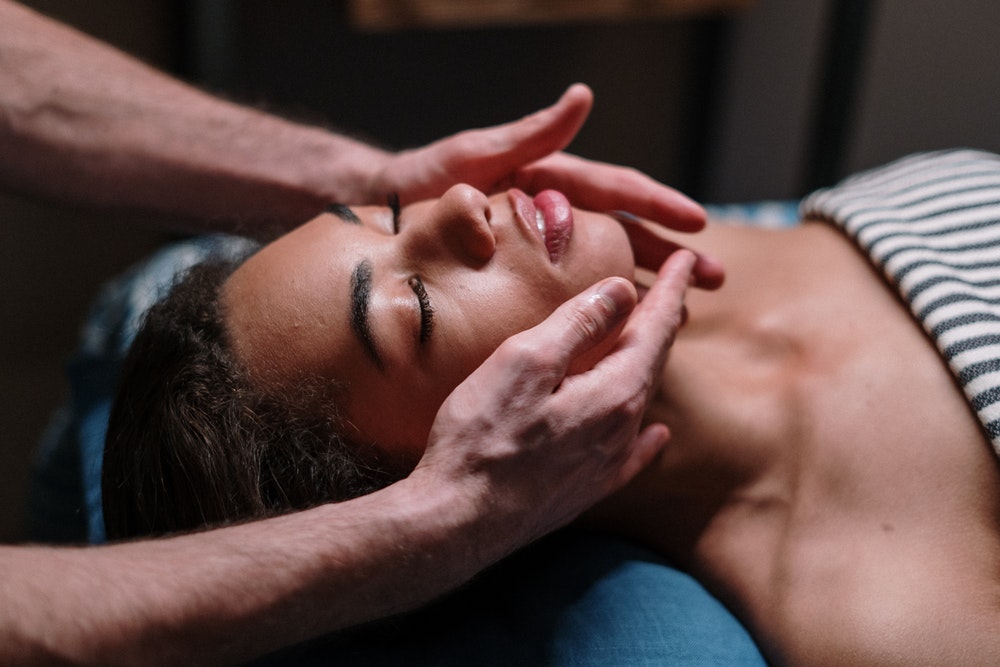 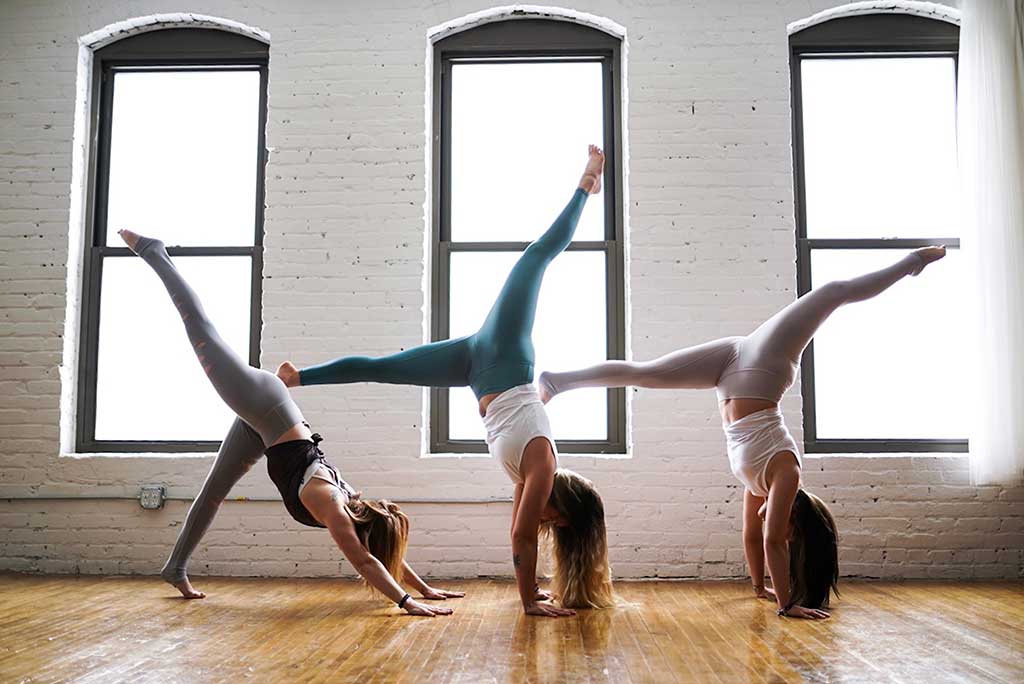