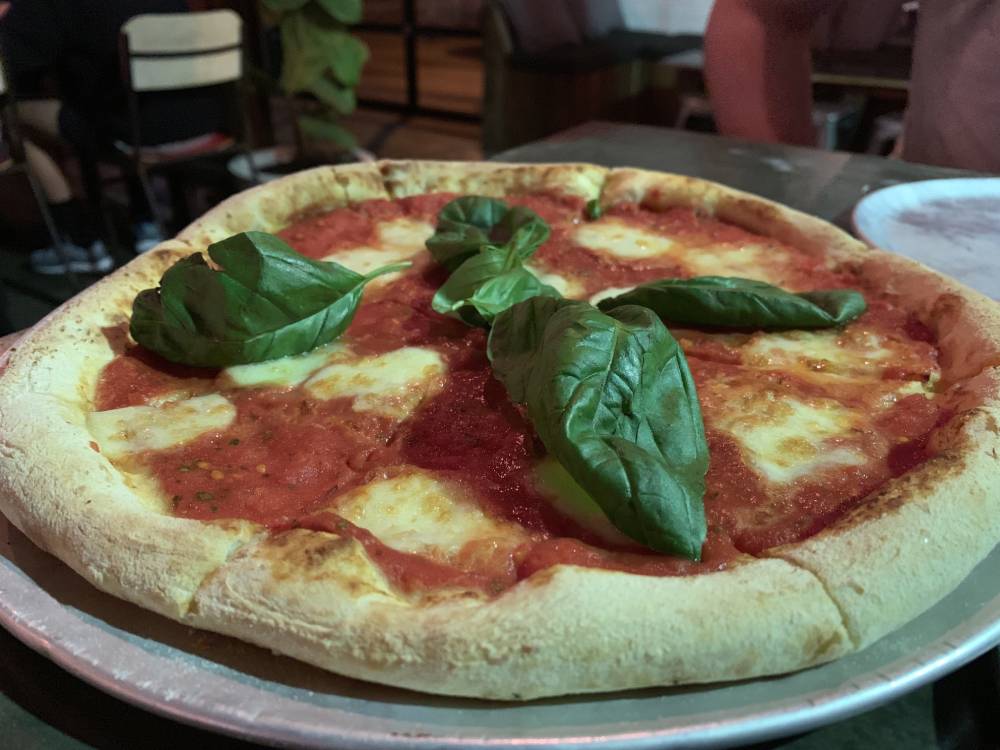 Using a wood fired pizza oven is really just my absolute favourite way of cooking pizza at home. All the sights and sounds are more intense when you’re cooking because you feel much more committed to the food that you’re working with. You are much more connected to the fire that you use it to cook the food I just love the whole experience of it.

Using a wood fired pizza oven is a really fun way of cooking. It is a very intuitive way of cooking. You have to think about where you’re placing the food, the kind of heat that you use in the oven; it’s just a great experience.

The design of a wood fired pizza oven is actually very simple. You start with the dome; you have this beautiful dome inside and it’s a dome because that’s considered the most efficient way of storing and then releasing the retained heat in the oven.

Then you’ve got the floor and the floor is where your fire is going to be and it’s the surface you’re going to cook on. Then you have your opening and then you have your chimney. Most wood fired pizza oven are made for out of fire brick or refractory concrete, and there’s two different types of them. There’s a black oven and a white oven.

These terms come from the black oven is an oven that works with an active fire and once you light the fire the smoke will leave this layer of soot over the dome and that’s where the term black oven comes from, however you should see that disappear once the oven reaches above 700 degrees.

A white oven is an oven that’s basically heated by gas flame and there you don’t get any ash or smoke and that’s why it remains white the entire time it is being used. The wood fired pizza oven works on the principle of three kinds of heat; the first one is radiant heat. Radiant heat is the heat that’s generated by the fire that’s inside the oven and then also the heat is being released by the dome and the floor.

Then you’ve got conduction heat. The conduction heat is the heat that’s been stored in the floor of the oven and then that is then transferred when it comes in contact with food like pizza or also whatever cooking vessel you’re using.

Finally you got convection heat and convection heat is the air that’s drawn into the oven. It flows over the floor, and it heats up and goes over the fire then circulates around inside the oven and up through the chimney. A well built oven with a really nice thick thermal insulation will retain heat more efficiently and for a much longer period of time.

The density of the materials the wood fired pizza oven is built with, also determine the heating time and how long the retained heat will last inside the oven. The other thing about really good insulation is that it means greater fuel efficiency because with a well insulated oven, you’re going to use less wood to maintain the same heat.

So the hottest part of the oven is going to be wherever you place the fire and if you want, you can get the oven like this up to about 1,000 degrees however you don’t really want to get that high. I mean that’s a really high temperature and you’re just probably going to incinerate anything you put in it.

I like to try maintain a temperature of about 800-850 degrees. I find that’s the most manageable temperature to cook at and then the difference in temperature between the back of the oven and the front is going to be about 300 degree difference and that’s so I can regulate how I cook inside the oven.

There’s a couple of ways you can work with it. One way is to actually have a fire active in the wood fired pizza oven itself, and that way you’re cooking using the fire in the oven. Alternatively, once you’ve heated the oven you can then remove the fire and all the coals from the oven and you cook using the retained heat inside the oven, that’s usually how a bread oven works.

Can anybody have a wood-fired pizza oven? I believe it’s really easy for anyone to participate in this kind of cooking by either building a custom oven or now there are these really amazing portable models you can buy to place anywhere in your outdoors.

One thing I love about cooking the wood-fired oven is kind of the culinary theatre of the whole experience. It’s not just obviously a great way to cook, however it’s also a really fantastic way to entertain family and friends. The oven becomes kind of this focal point where everybody can gather. As long as I’m getting my way and they can also enjoy the sights and sounds of cooking in the wood fire, so you could probably tell by now I’d really love using the wood-fired oven.

I love every aspect of it I love the preparation of the wood fired pizza oven, the preparation of the food the cooking the entertaining side of it. However, once all the cooking is done and everybody’s gone home, I have this one moment that I reserve for just myself, which is to pour myself a glass of amazing Australian wine and then just sit here and just enjoy the last embers of the fire.

Chef and guest writer, Jamie Slavin, writes for a number of outlets, and spends way too much time enjoying his wood fired pizza oven.

When not on his motorcycle exploring, you can find Glen reading about exploring on motorcycles. He also pens words in between motorcycle dreams. 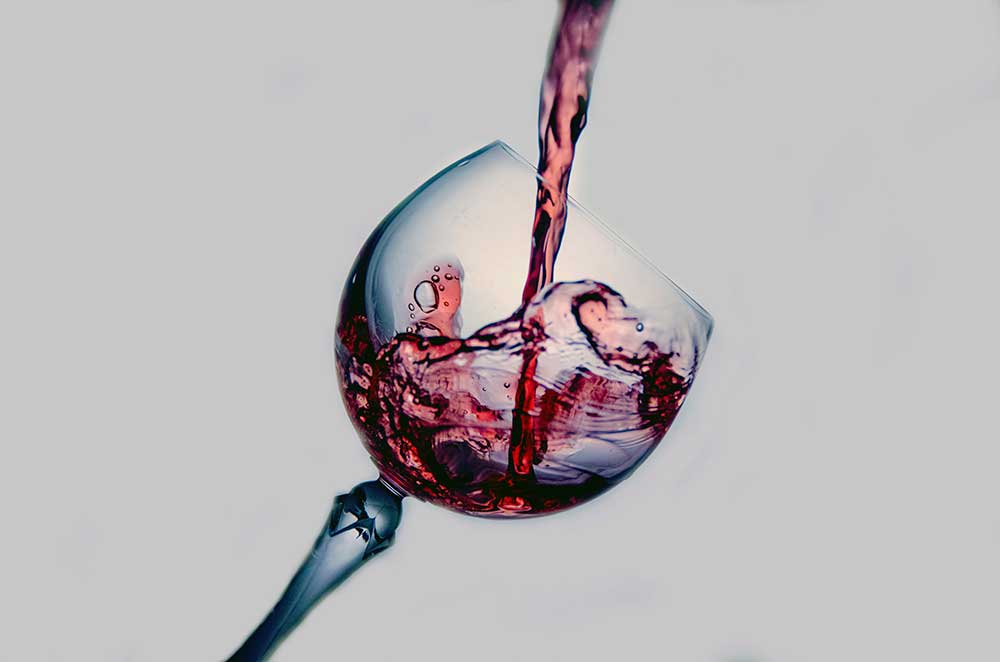 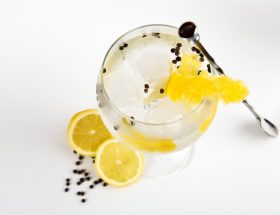 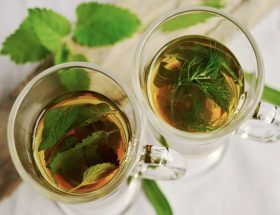